Allison has opened for Boston folk-duo Gentle Temper and Los Angeles pop act Mia Folick. Notable performances include an artist residency at The Radio Bean in Burlington, VT in January 2020, the Big E Multi-State Fair in 2018, and the Champlain Valley Expo in 2019.

Allison released her debut EP, titled Cardinal in 2019, which was featured on the Vermont music blog County Tracks 'Best New Songs of 2019.'

Fast Forward is her latest single, released in October 2021, after moving three times in three months. Thanks Covid.

When she's not making music, Allison can be found biking to the farmer's market, out and about with friends, or home with her delightfully codependent cat, PeekaBoo. 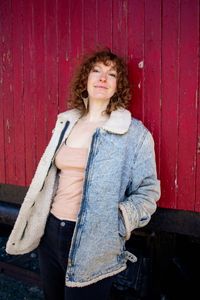 Allison and the band come to Norwich for an outdoor concert on the green. Bring a lawn chair, a blanket, some snacks and your fun selves and enjoy an evening of live, original music. 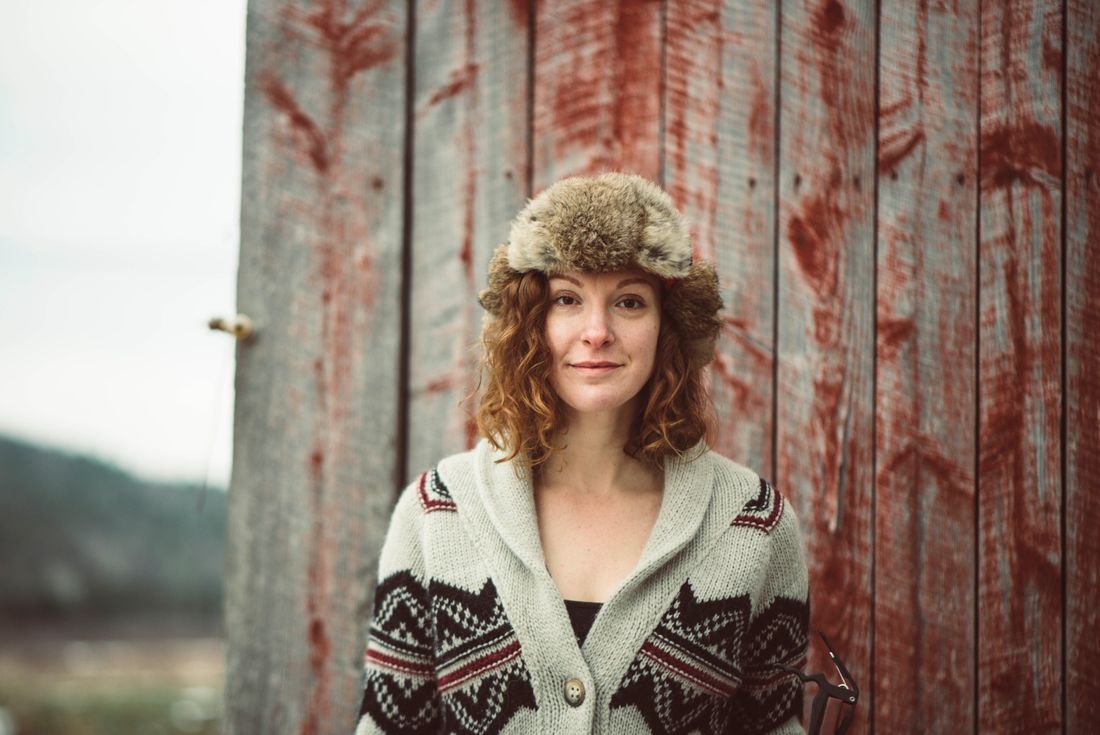 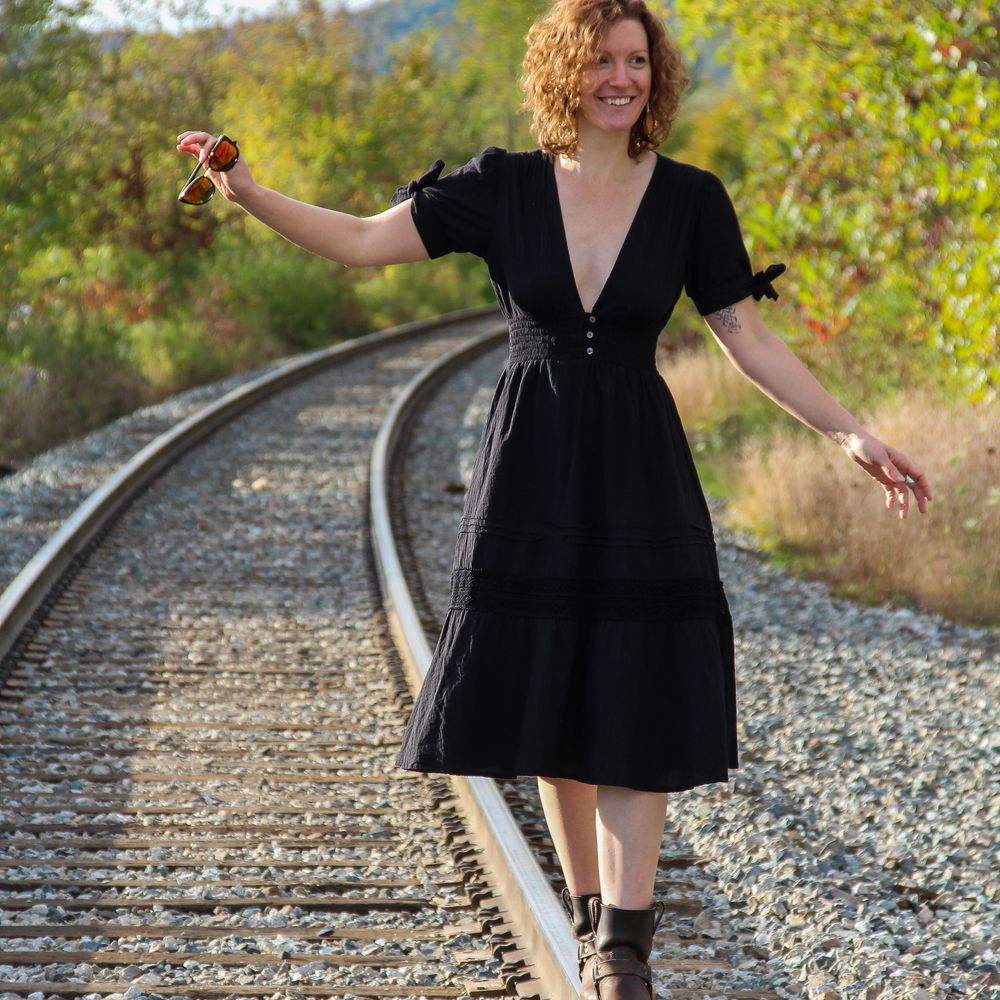 Your donations ease the needs of a working musician: from the cup of coffee that keeps my brain cells churning out lyrics, to keeping the lights on in my apartment. By 'passing the basket,' YOU are helping me live my dreams. I am wildly grateful for your continued support. No amount is too small! Thank you :)